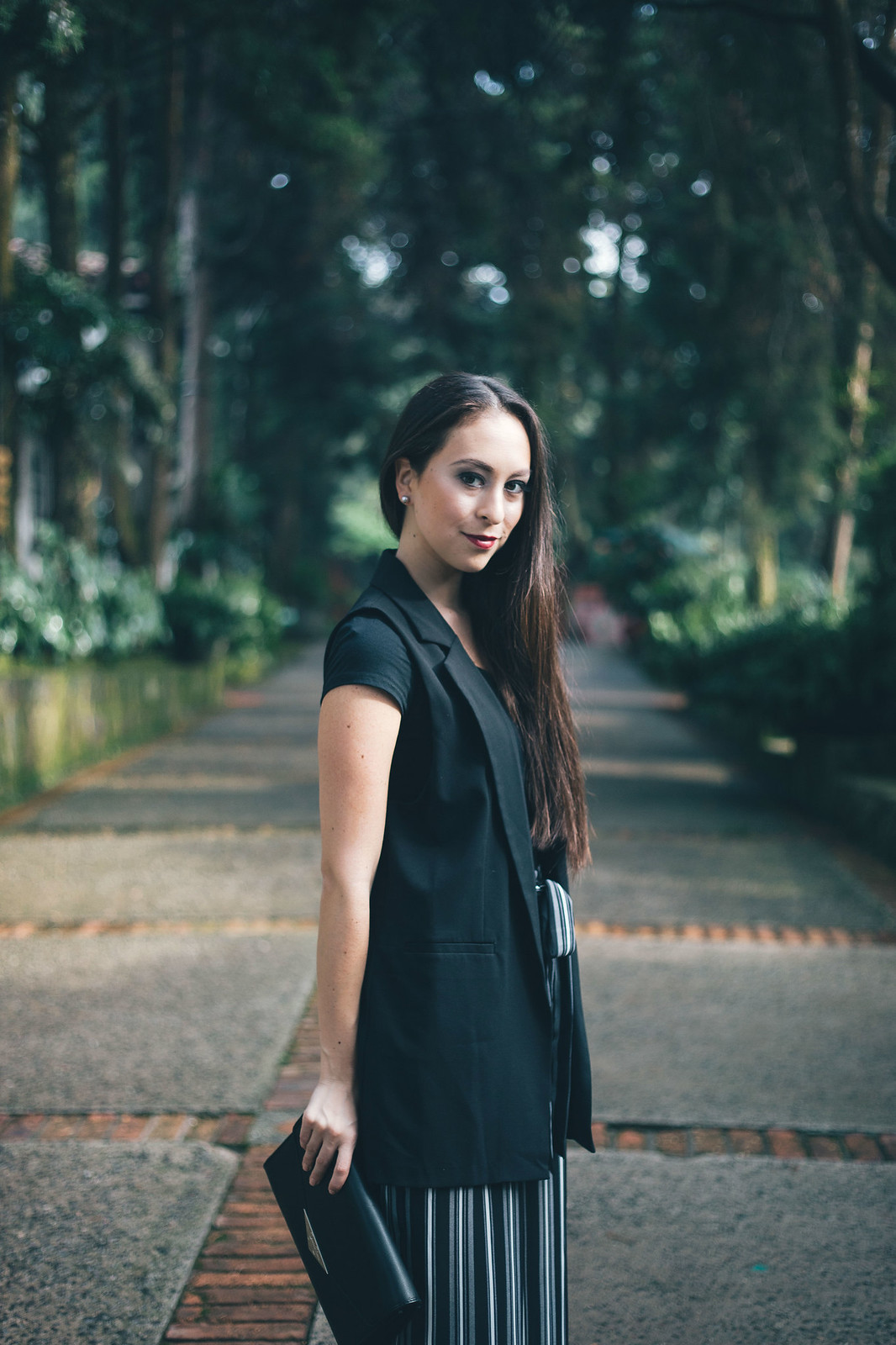 Hi guys! My hair has been particularly hard to handle lately with the humidity, the heat and its length. I have to say it can get a little bit frustrating. A couple of weeks ago, I had the luck of trying L’Oreal’s Steam Pod treatment, which hydrated my hair, removed the its frizz and filled it with life. A total wonder! This was not the first treatment I had, but it surely was a great one. I noticed the difference not only on the day I got it, but after showering a few times as well. If you get the chance, I encourage you to try it too! Here are some shots we took on the day I got the treatment done.

END_OF_DOCUMENT_TOKEN_TO_BE_REPLACED 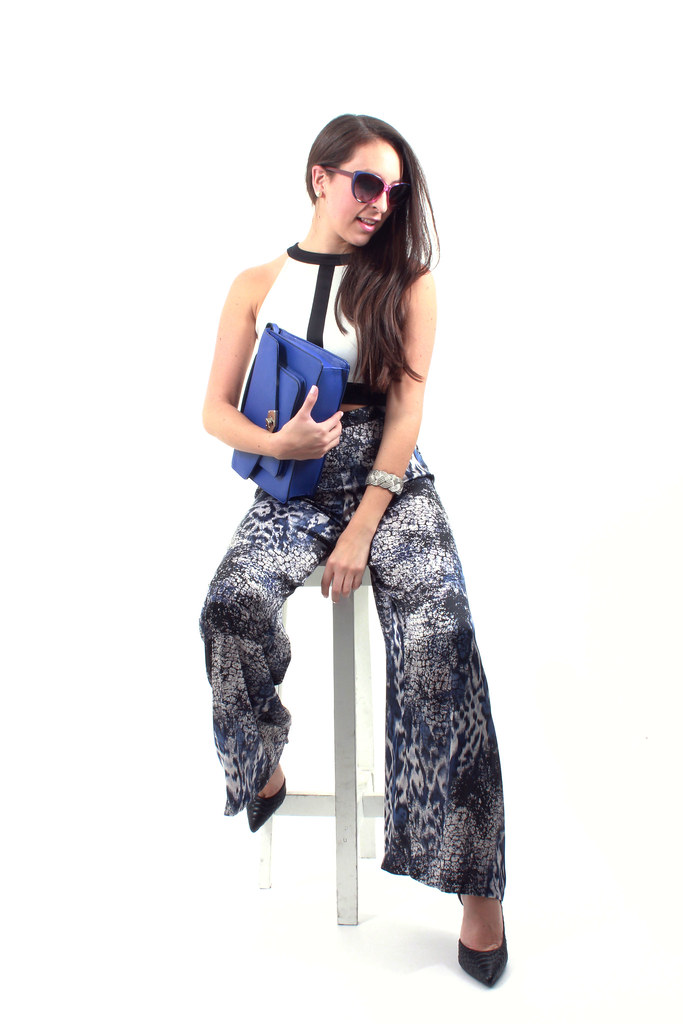 They say we are creatures of habits. And I have proven that, when it comes to fashion we are too. Have you ever witnessed a trend happen? When I was back in Uni, one of my professors taught us about Roger’s Innovation Adoption Curve. I was thinking that we can perfectly translate that graph to the way fashion works. The curve shows how people tend to react to innovations, or, in our case, to trends.

– At the beginning, you will have the Innovators, in fashion this would be the big icons, say Lupita Nyong’o, Giovanna Battaglia, Karlie Kloss, Chiara Ferragni, and so on… They are willing to take risks, have the highest social status, are social, and have close contact to scientific sources, or, in our case, designers.

– Close behind them, you will find the Early Adopters. They too belong to high social status, and are big opinion leaders, but play it a little bit more safe than innovators.

– Early Majority refers to those who are open to trends but will test the waters first. After a certain trend has been out for a while, an early adopter will give it a try.

–  The skeptic ones come after, they are the Late Majority. These can also be referred to as the herd. They will not jump at every trend, and will only try it after the majority of society has done it. They are also probably scared of what others might say.

– Laggards. When I think of laggards, I, for some silly reason, picture them as lizards. I can see them watching society from their own tree, not moving, just skeptically watching and criticizing it with their big, see-it-all eyes. They hate change, and stick to their own ways. If they do try a trend, it will be a loooong time after it has been out.

Now, why am I bringing all of this up? In my lifetime, I have seen a fair amount of trends come in and out of fashion. And I have to admit I used to be more of a laggard than anything else. However I have moved out of said category, for no other reason than because fashion makes me happy. Nevertheless, I have also stayed true to what I like, and to what I don’t; to what flatters me, and to what doesn’t. I wanted to encourage you all to try new things. Yes, change may be scary; but most times it will bring something better and amazing into our lives. I used to be super skeptic about crop tops -I really don’t know why, because, hell!, they accentuate one of our best areas- but now, I don’t want to put them down! It is all a matter of making it work for you, your body, and your circumstances. So, why not just give it try?

END_OF_DOCUMENT_TOKEN_TO_BE_REPLACED

There was an error retrieving images from Instagram. An attempt will be remade in a few minutes.

Quote of the Week 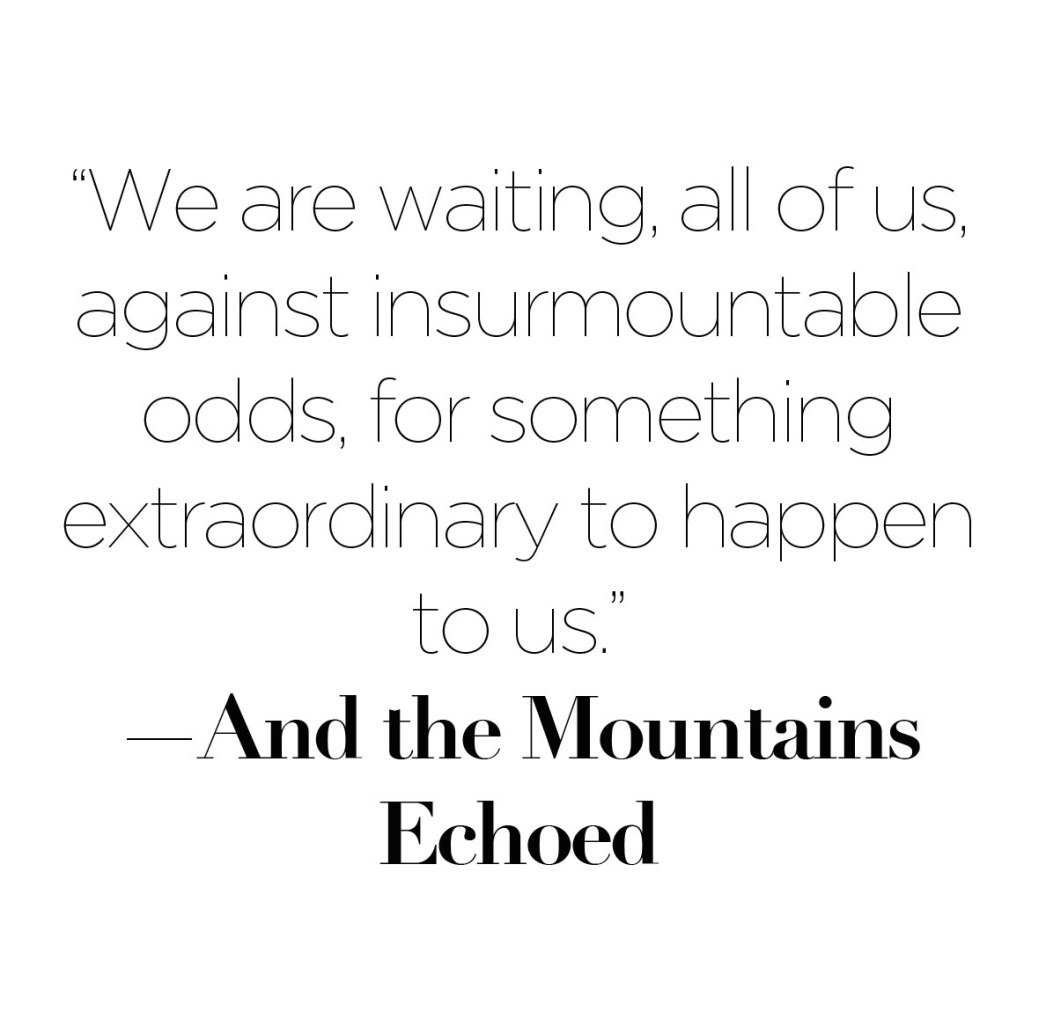